I was sitting alone in Little Italy eating lunch outside during the Madonnari Festival. I was trying to develop this mindset where I needed to be comfortable with doing things by myself. For a long time I had gotten use to always having someone around that I started to notice that I really avoided doing things on my own. I’m sure the fact that I shied away from talking to random people also aided in me not wanting to go out alone. BUT I was saying forget that mentality, let’s just go. So I was sitting at this high table and a lady walks by and does a double take. She says to me, “You look so happy.” Epiphany. I surprisingly agreed. I was happy! Outside of moments of happiness, I couldn’t remember the last time I was satisfied with life, I was living in the moment and I was free and happy.   Can’t remember. That’s a damn shame. But I had already started the process of mending my life. By the time I met her I would say I was nearing the end of my recovery period… my period of darkness. Let me tell you about how I realized I was living in a cave. 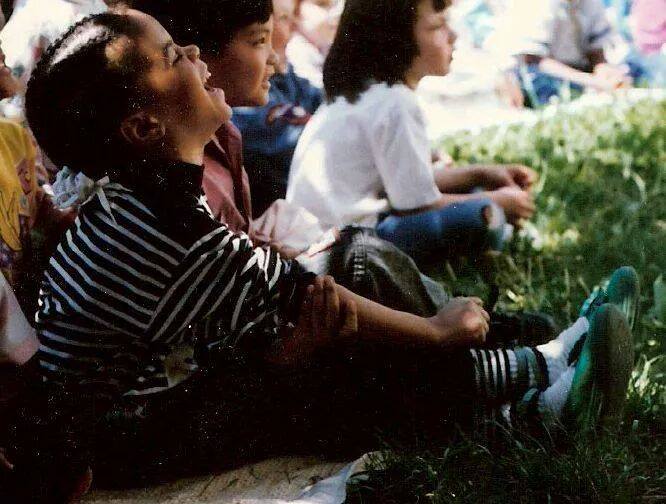 The week my ex-fiancé got married, I started to have nightmares. Other than my initial reaction to his engagement, ‘well damn that was quick,’ my internal reaction to his union caught me off guard. Other than the nightmares, I also started to only remember good times of our relationship. WTF? I knew I didn’t make the wrong decision in ending my engagement. So I kept asking God, “What are you trying to tell me?” But these nightmares were legit. Almost every night for about 7 months I dreamt about being hunted. In every nightmare I was being chased and then fatally wounded by the time I awoke. I would be shot point blank in the head or multiple times in the chest and interestingly I would still be conscious at the end of it all and sort of just wonder why I’m not dying. [Maybe you should re-read that sentence because it’s pretty powerful and f* up]. Just to be clear, I have never had suicidal or homicidal ideations in my life.

So it forced me to think ‘why?’ I started to think about everything that brought me pain in the recent past and at that moment that I either hadn’t dealt with or was failing at reconciling. There were three things. (1) When I ended my engagement, I completely buried all my emotions and decided to live my life. I partied. I dated. I had a really good year or two. (2) I was in a horrible situationship that I knew was no good for me, but I was stuck.   And it made me insecure, depressed and jealous. (3) My parents’ marriage was threatened and I wanted nothing to do with either of them.

Where did I begin my healing (or what I thought was the beginning)? Perfect question. I took a road trip to Georgia. A state that I swore I would never return to [part of my burial of all emotions related to my failed engagement]. A friend of mine had recently moved to Savannah… so I went to Savannah.   It was about 4 months into my nightmares. I made two stops from Philly along the way. There was a lot of thinking along the way and music therapy. It actually was a really fun trip and drive! Although at that time I was still only receiving good memories of my failed relationship (I’m going to keep saying failed because it’s therapeutic), which I didn’t understand because there were legitimate reasons that I walked away. But ultimately it definitely helped to reveal some buried emotions and it allowed me to began to understand that a past isn’t meant to be forgotten, no matter how painful or happy are the memories. My ex is a part of me and he will always be a special part of me no matter the decision that I made a few years ago. And that’s ok. 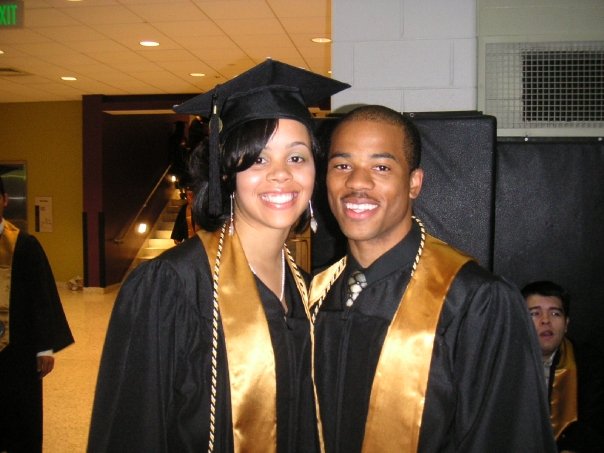 As that part of me continued to heal, I tackled my situationship next.   When I love, which has only been twice, I find that I return multiple times to face the same exact problems. I did it in my failed engagement and I was doing it again in my situationship. But when my body was breaking down on me and my nightmares of dying but not really continued and my spirit had already been broken it came a time when I finally had enough. That was 6 months into my nightmares and almost 4 years after meeting him. Well damn.  Let’s learn the lesson this time around.  Check.

Next up, my parents marriage. This journey actually began a few months before the nightmares came and I was on the run from them. I made the ‘I want to buy a house, I need to save money mistake’ and moved in with them. I knew I wasn’t going to last long. I stayed a little over a year and then I made a run for it. I slept on a friend’s couch and then I moved in with my Godmom until I found an apartment (for three months before I moved to Baltimore…smh). A crazy mess. I was doing the most. I can’t say that there’s anything that I did to become okay with this situation other than go to Church.  I started attending Church on a weekly basis when the pain of this situation became unbearable and I noticed my anger strengthening. I would talk to my Pastor and cry. I would cry in the pews. And then one day (a few months after moving to Baltimore and a little over a year in dealing with the issue) it just hit me. I was talking to my mom on the phone and I didn’t have an attitude and I wasn’t trying to say as little as possible to make her just say goodnight. I was actually nice. It was at that moment that I realized that I had begun to separate myself from their situation. Oh it felt so good! And I honestly have to give all the thanks to Jesus! 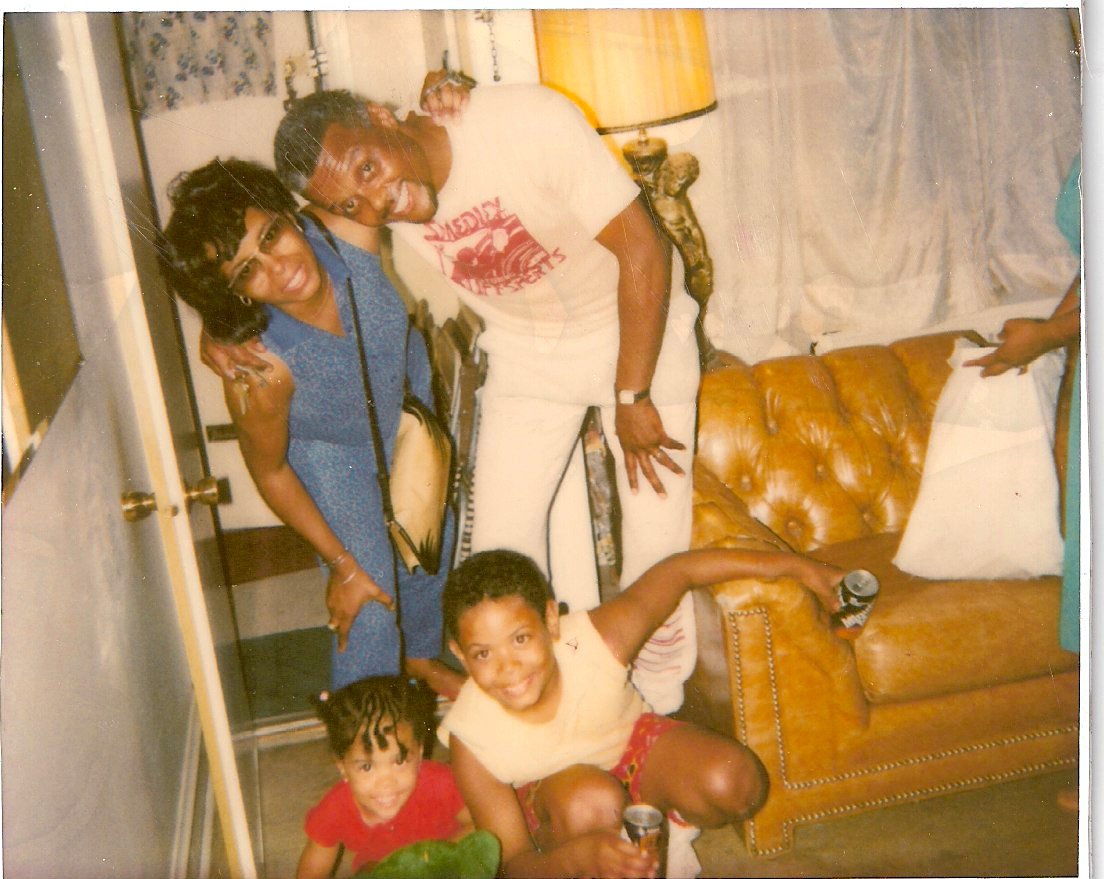 (this will always be family, no matter…)

Even though life is life and all these struggles will always be a part of me and the healing process will continue, I have learned to embrace every emotion that I feel. I have learned to say, “Shanda, it’s okay. Be angry. Cry. Be hurt. It’s only temporary. You have to let it out in order to bring the joy.” And can I tell you?  It’s the best advice I’ve given to myself lately.

But thank you lady in Little Italy. I am happy now! Thank you for noticing!!

And the nightmares are gone.

(ok world, it only gets better!)

One thought on “Out of the Dark”